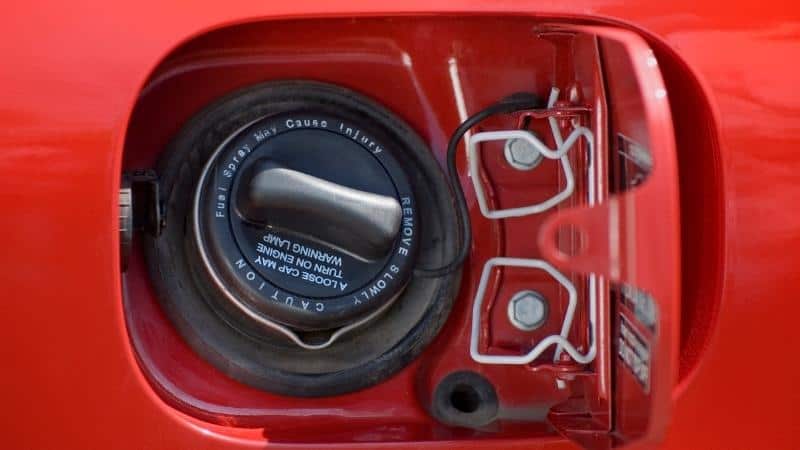 Certain things in life are made to be neglected. For instance, caps. Not the caps people wear in a sport or when hiking, the caps on top of non-living things such as a pen or a bottle. We lose a pen cap but that does not worry us that much because we still have the pen. We lose a bottle cap but it only worries us a little if the bottle is filled with liquid and once we have found something else to carry the liquid, we pour it and even throw the bottle away, let alone its cap.

Caps were created primarily to cover and seal sensitive stuff. They are such a simple invention and yet helpful in so many ways that go unnoticed. Eventually, we have to pay the price for losing or not using them depending on how valuable or sensitive the thing was that they were sealing. Question is—is a gas cap for a car’s gas tank neglected too? Is it safe to drive without this gas cap?

Why do we need a gas cap?

As previously said that caps are used to seal something inside so that nor, the thing leaks out and neither, anything else goes in. Simply put, caps protect things. What does a gas cap protect? The name says it all, gas or petrol in a gas tank.

Many people think that a gas cap prevents petrol spillage from the tank which seems right but apparently wrong. A gas tank has a built-in flapper valve that already prevents any possible spillage so you don’t quite need the gas cap to stop that from happening. Then let’s throw the gas cap anyway, shall we? No, that’s not a good idea. When our car is in motion, different contaminants and dirt rush past the car. There are possibilities that they can slip through the tank opening and mix with the fuel. There is a filter too to help prevent that but the tiniest contaminant cannot be stopped by a mere filter and in large concentrations, they can be troublesome. This is because the quality of petrol in a car affects the performance in a car’s engines and foreign particles can have long-term effects on it, if not instant. A gas cap completely seals the gas tank, leaving no opening for outside matters to go through. Most cars have a sensory system in the gas tank that alerts you of a gas cap missing, usually with a gas cap light on the car’s dashboard. The light can be annoying as it stays on relentlessly unless you bring the gas cap and close the gas tank.

Is it safe to drive without a gas cap?

Driving without a gas cap is a fine art of negligence. You will be refused the crucial facilities that a gas cap can give while you are driving, such as protection of your gas tank from incoming dirt. But that, as said before, will gradually hamper your car’s performance. What about safety issues when driving?

The answer is, it’s not that unsafe to drive without a gas cap in place. Car owners often have confusion about this matter so certain points should be noted down—

Losing a gas cap is easy because it’s such a small thing but then again, the blame is on the owner because of his or her negligence. As mentioned before, a car’s performance can deteriorate if a gas cap is not used for too long, and no owner wants that because safety also depends on the car’s performance. So, it’s better not to drive without a gas cap. 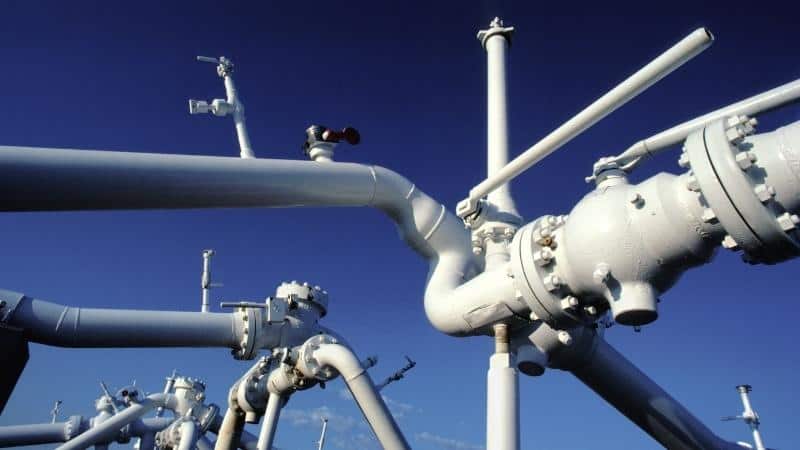 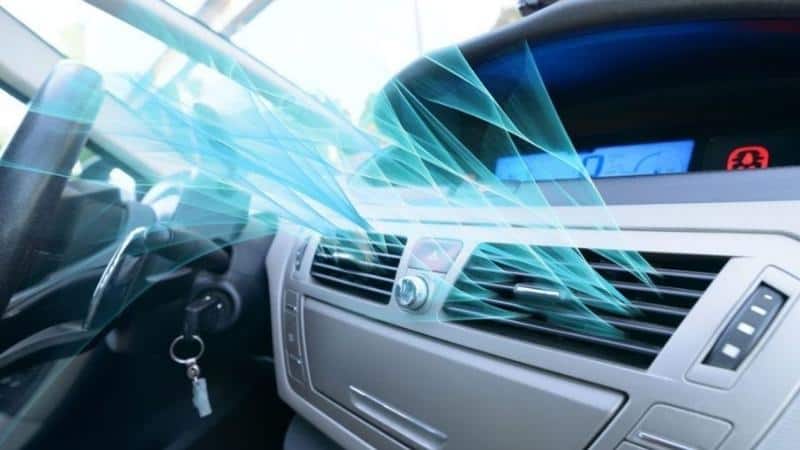 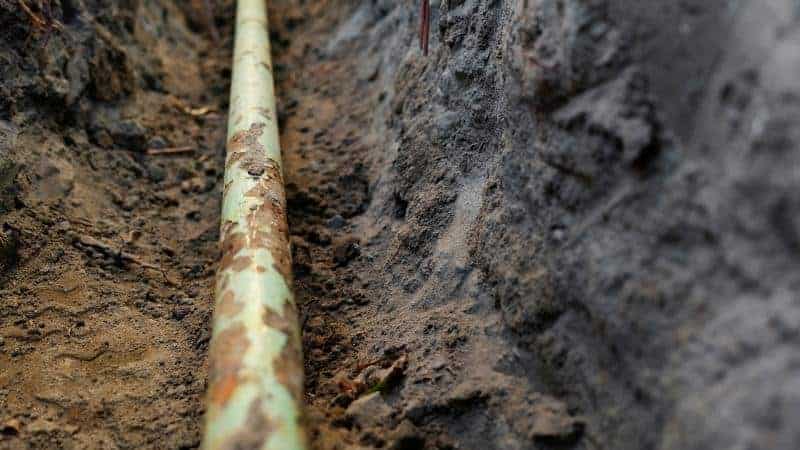